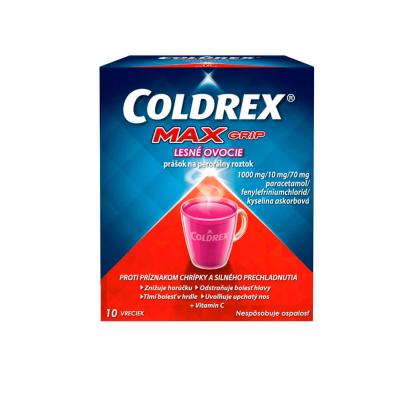 The medicine contains paracetamol, a painkiller and a fever that relieves sore throat, headache, muscle and joint pain and reduces fever. It is contained in the medicine in the maximum dose. It also contains phenylephrine, which releases the stuffy nose and paranasal sinuses and thus facilitates breathing. It also contains vitamin C, which is a common part of anti-flu medicines. It supplements vitamin C, which is often lacking in the early stages of flu and colds. The medicines in the medicine do not cause drowsiness.

The medicine is suitable for adults from 18 years of age (including the elderly) weighing more than 65 kg to relieve the unpleasant symptoms of flu, severe colds and other febrile illnesses accompanied by a stuffy nose or a stuffy cavity. The medicine relieves headaches, sore throats, muscle and joint pain, relieves a stuffy nose and sinuses, and reduces fever. 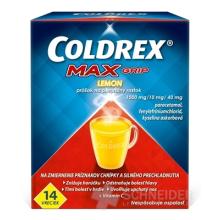 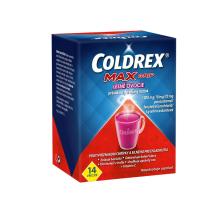 The medicine contains: paracetamol, a painkiller and a fever that relieves sore throat, headache, muscle pain and…
15,97 €
BUY 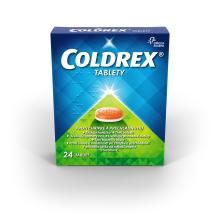 The medicine is designed to eliminate the symptoms of flu and colds, removes sore throats, relieves a stuffy nose and…
10,45 €
BUY 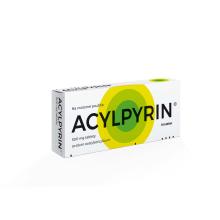 Acylpyrin with acetylsalicylic acid is effective in relieving pain and effectively lowering the temperature, in higher doses…
3,39 €
BUY 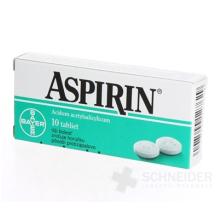 Aspirin contains acetylsalicylic acid, which reduces the production of prostaglandins and thus works against pain.
5,59 €
BUY 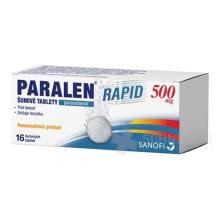 Paralen contains the medicine paracetamol. Paralen is used in adults and adolescents from 12 years of age to reduce…
od 3,66 €
BUY
Best selling products

For the local treatment of traumatic pain and inflammation of tendons, muscles, ligaments of the upper and lower limbs…
17,49 €

The disinfecting effect of bearberry (Uvae ursi folium) is suitably supplemented in tea with other ingredients that increase…
4,49 €

The medicine contains a medicine belonging to the group of antihistamines. It is used to relieve itching from the skin…
17,49 €

It is used based on the findings in Materia Medica Homeopatica. Supportive homeopathic remedy for treatment…
54,59 €
The latest products

Nutritional supplement in the form of a loose mixture containing magnesium (magnesium) and vitamins B6 and C, with sweeteners.
14,89 €

The medicine relieves pain and reduces fever. It is used to treat the symptoms of flu infections and colds.
10,89 €
Now in action

NADAL® antigen test also suitable for delta and omicron mutations, taken from the tip of the nose

NADAL® antigen test also suitable for delta and omicron mutations, taken from the tip of the nose

I am satisfied with the shopping and delivery, good prices and promotions, the overview page can quickly find products

The outlet in PO works around the clock, parking right in front, speed, good prices

By using the website of the operator Pharmacy, spol. Ltd
you agree to the use of cookies, with which we improve our services.
More information.

We will give you a 10% discount

Just fill in your email and you will receive 10% discount.

In addition, we will inform you about great events.